Sometimes it’s easy to forget where you are. It’s easy to forget what you set out to do. Instead taking a tilt at the windmills you become lulled by the motion, it soothes you inexplicably. I fear recently that this has happened me. In my photography and life in general. It’s easy to say I’m good enough or that it whatever it may be is good enough for me, I can produce decent work, I know the basics and the rules and I seem to no longer challenge them. I used to laugh in the face of challenges! Now I cringe and spend more time and energy thinking how to avoid them. I’ve realized I do this more and more. 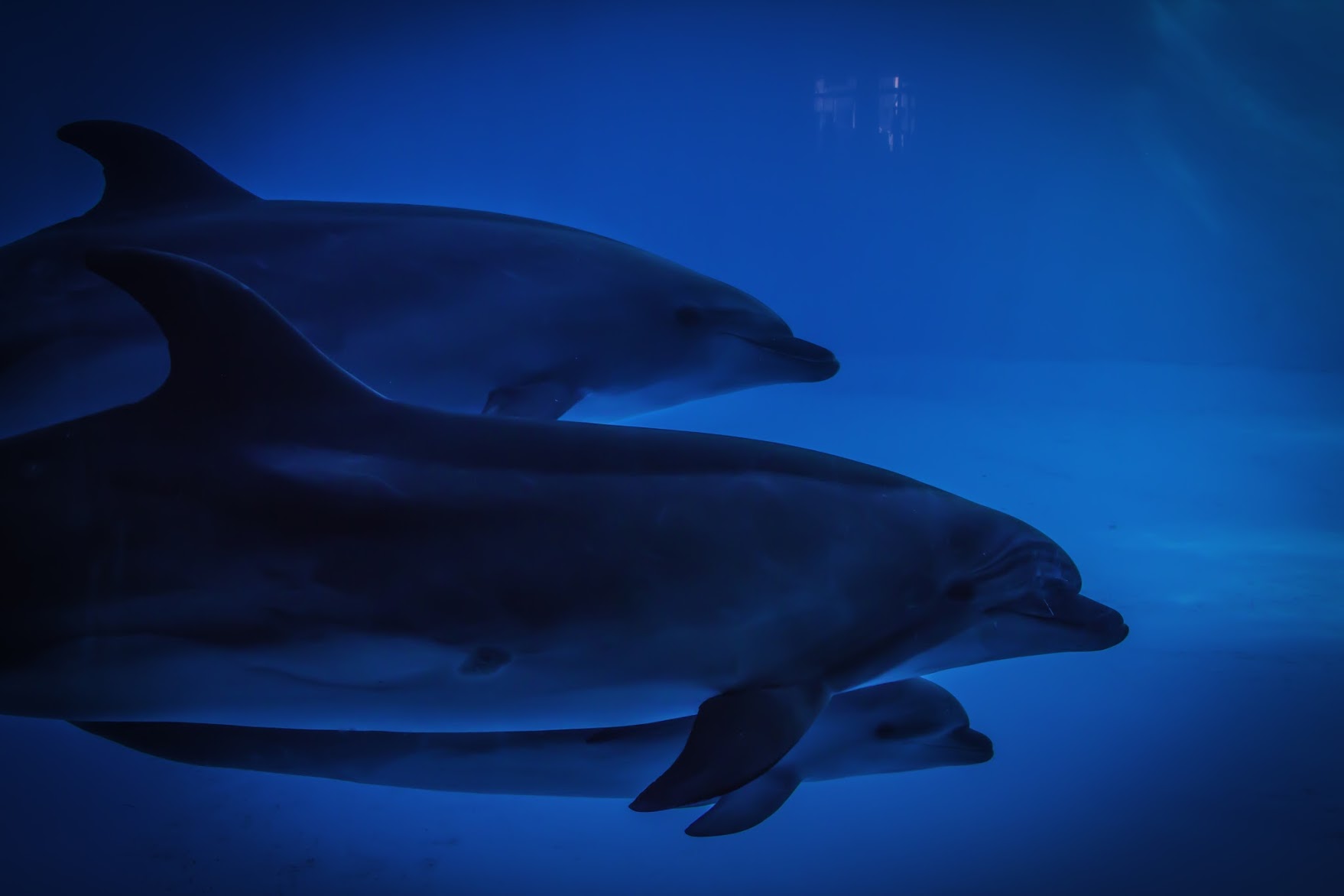 This really hit home for me when I took a trip to the Nagoya aquarium with a friend. I had to look at my controls! As in physically remove the camera from my face and look at the controls! And the light, ahhh the light! I read it wrong! Some of my pictures turned out decent and yes by decent I do mean workable and just toeing that line of “looks good”. Examples below. But more than half of the pictures I came home with were to be honest… Crap. With that capital C, as in no amount of Photoshop or Lightroom will save you! 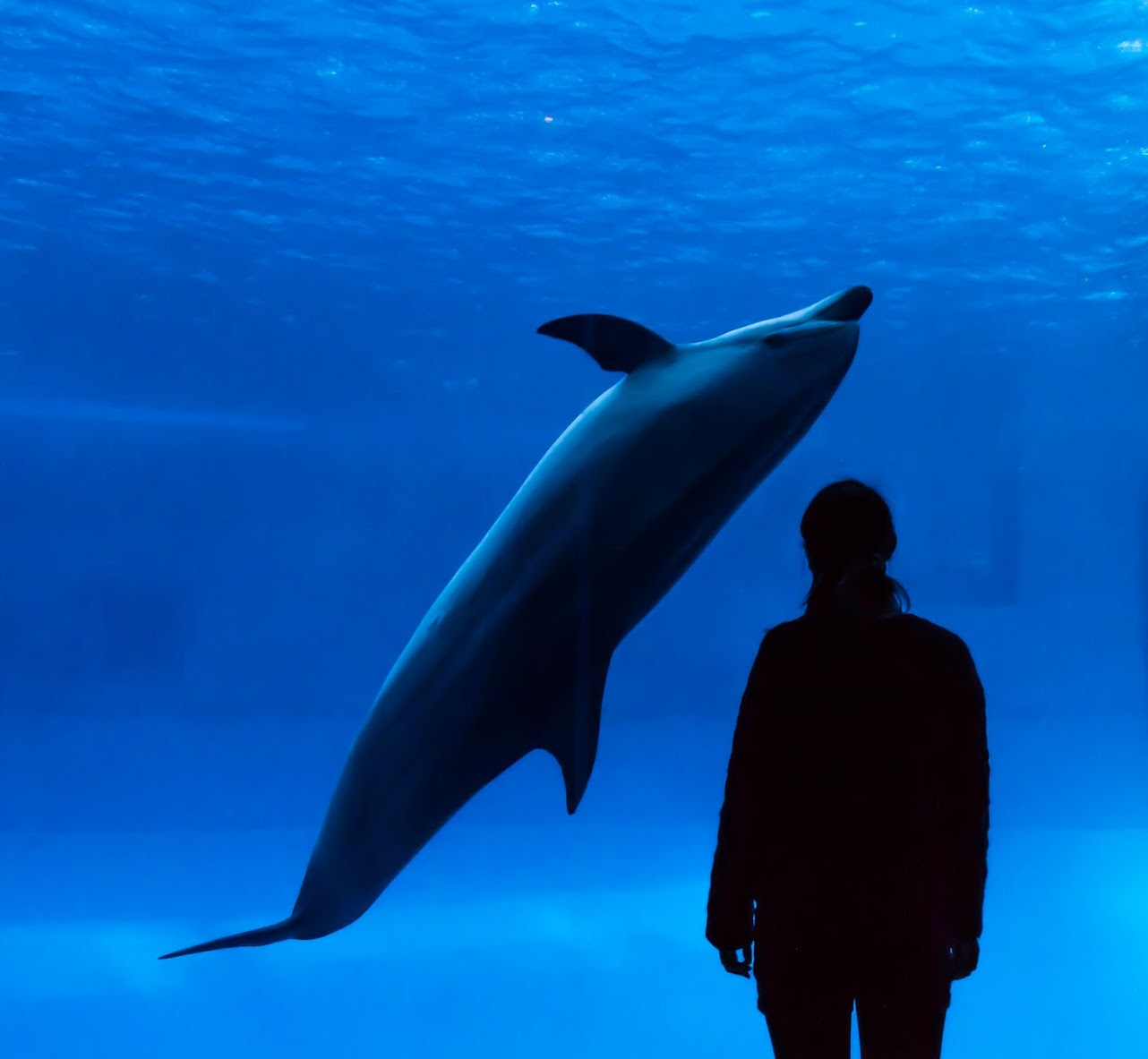 I’m so lucky I don’t shoot film. I will also save your eyes from the horror that occurred and not post any of those instead a few more decent ones. So the goals for this year have a new sub-article? Yes again! I plan to see this one as a lifestyle change not just a photography one. I think they go hand in hand in my case so I expect that as one changes so will the other. At least that is the logic I’m applying to this constant problem. 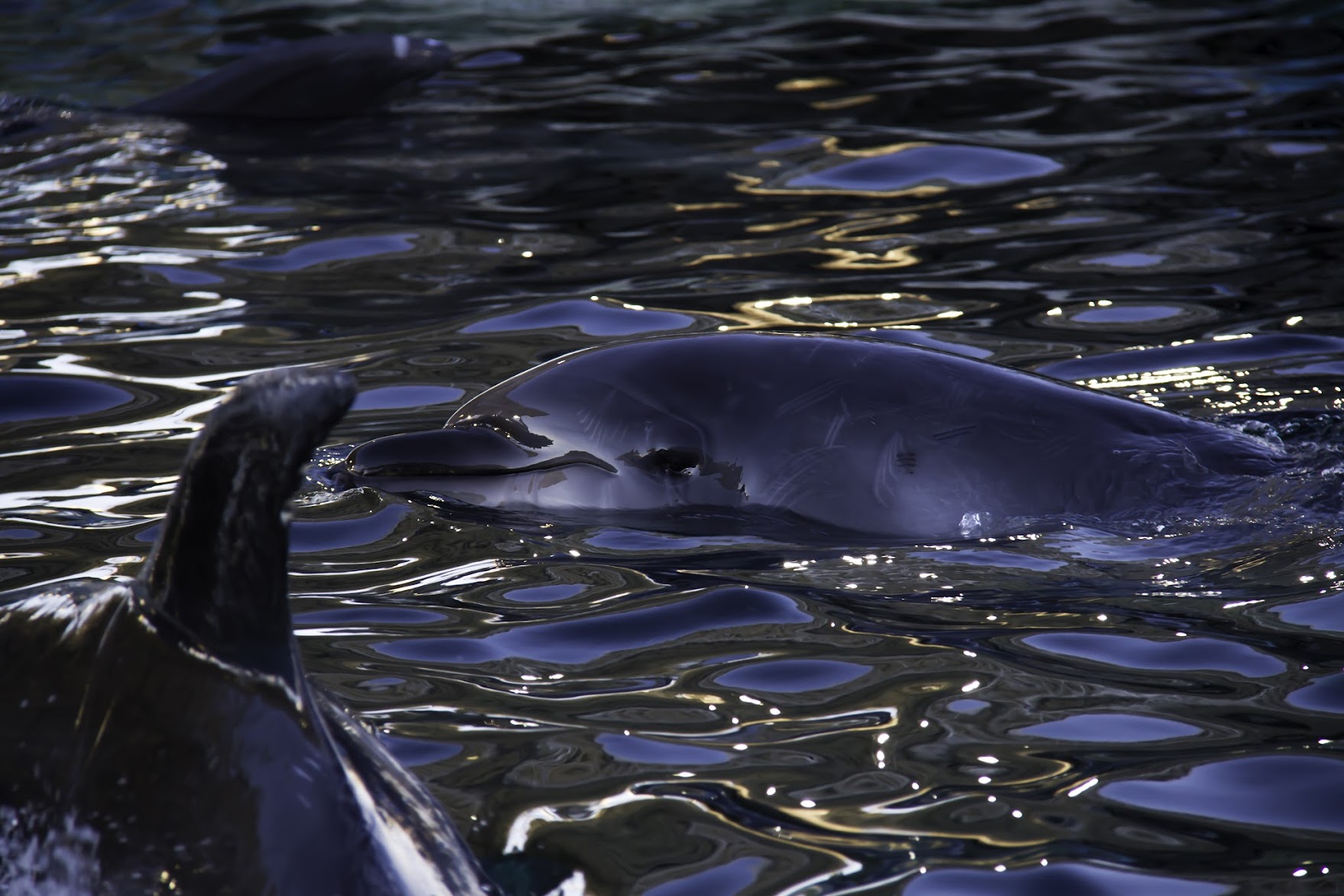 Some of my new year’s resolutions have fallen under the lull of the windmills. I don’t need to go for that run or I can have an extra bottle of soda because well I look good enough, I don’t NEED to run…… See where this is going? So hopefully with this new point added I can focus on doing stuff. And doing stuff better ^_^ at least that is the goal. I’ve even downloaded the couch to 5k app and will be starting that Monday. I plan on bringing bigger and better and also more frequent photos to the table. But, gotta walk before you can run I guess. As to that I’m am going to need a lot of practice before sakura season starts so I’m going to see if I can rope someone into being my shadow model. I hate taking photos of people but I’m curious if I can do a shadow series where all they are are shadows/silhouettes. Stay tuned to see if I can convince anyone to do so. In the meantime I convinced Koyo to model a little bit. She was too sleepy to object. 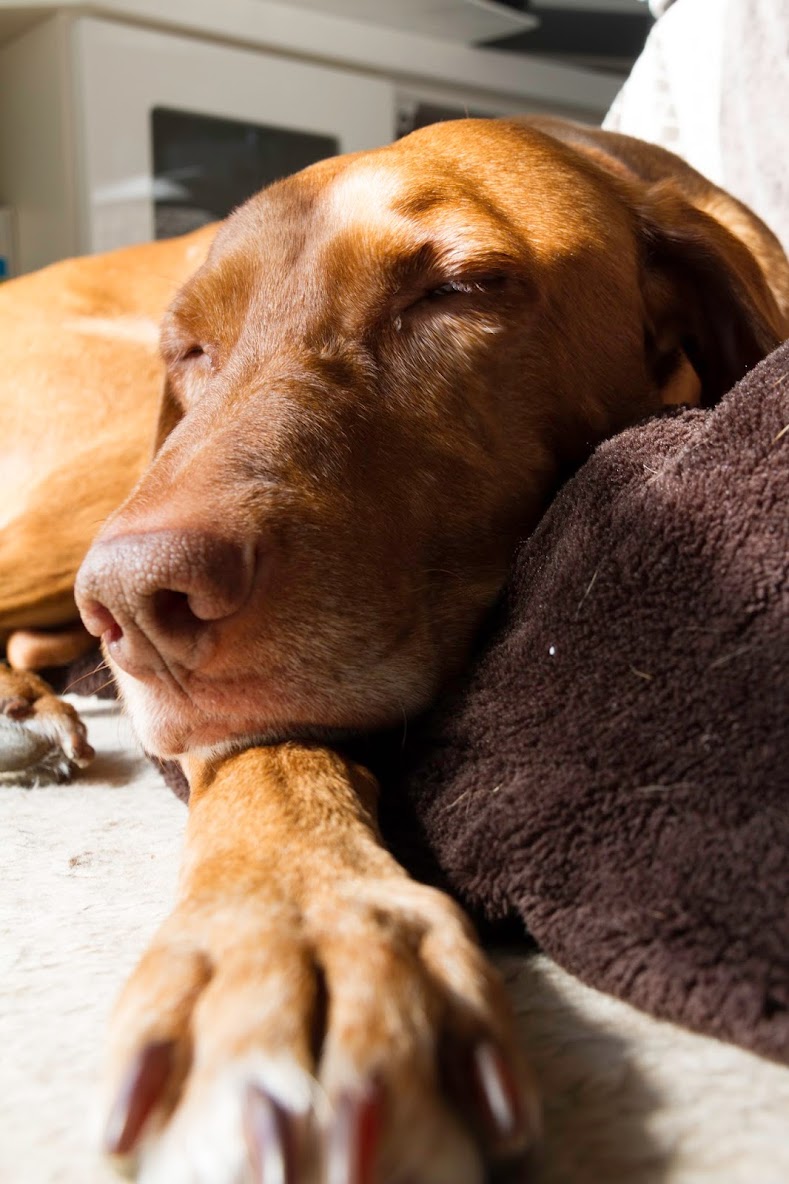 Unfortunately she awoke with the first actuation. So only one of her really sleeping~ 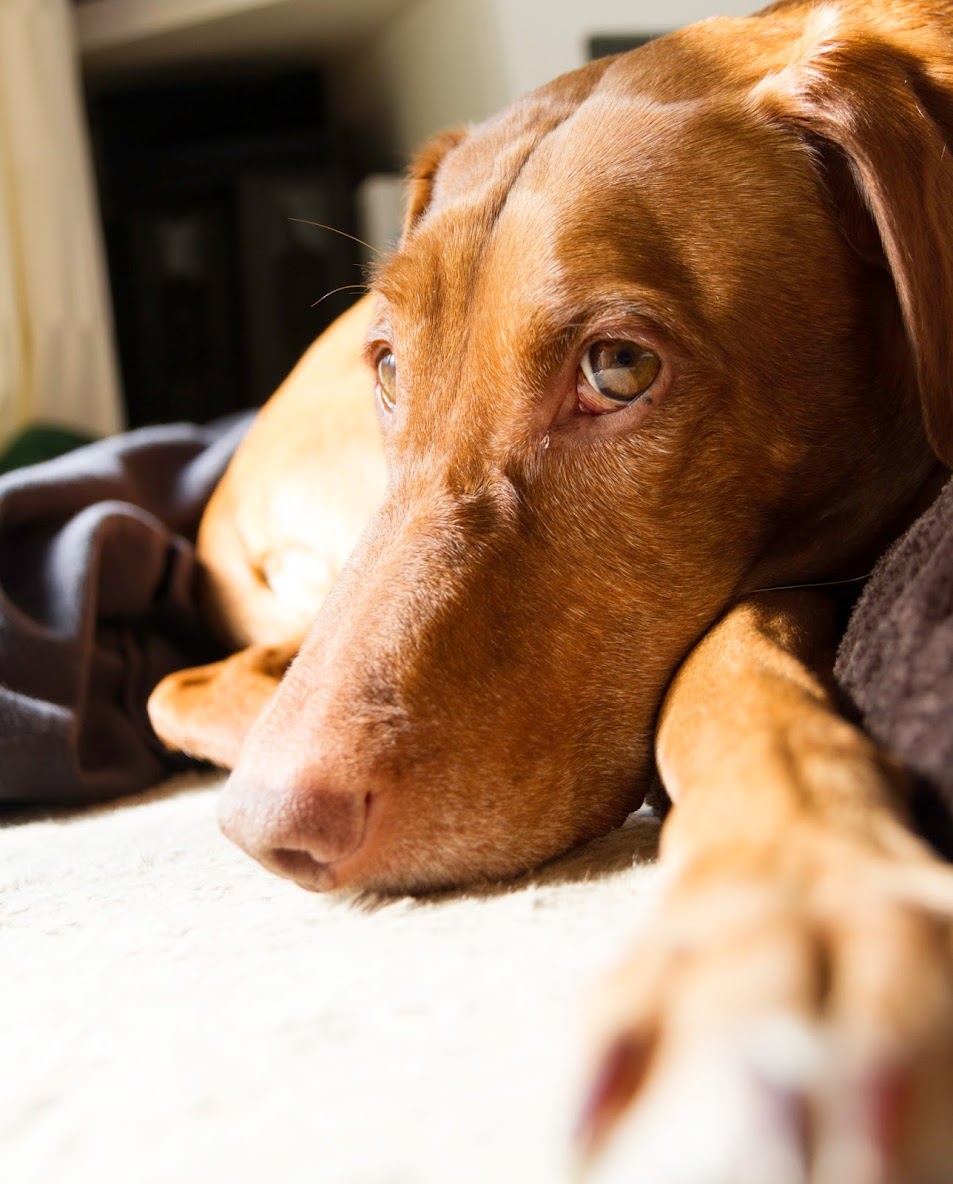 Other than that I am off to Kurokabe Square on Sunday and going to attempt blowing my own glassware. I’m going with a friend so hopefully she will allow me to take pictures of her but we shall see. I plan to get more of Koyo as she is my constant companion and therefore makes a great model~ We had snow on the 14th which was really nice. I was actually able to make a snowman! He lasted a total of maybe 5 hours though all said and done. However, Koyo was able to play a bit in the snow so I got a few good ones of her out running around. 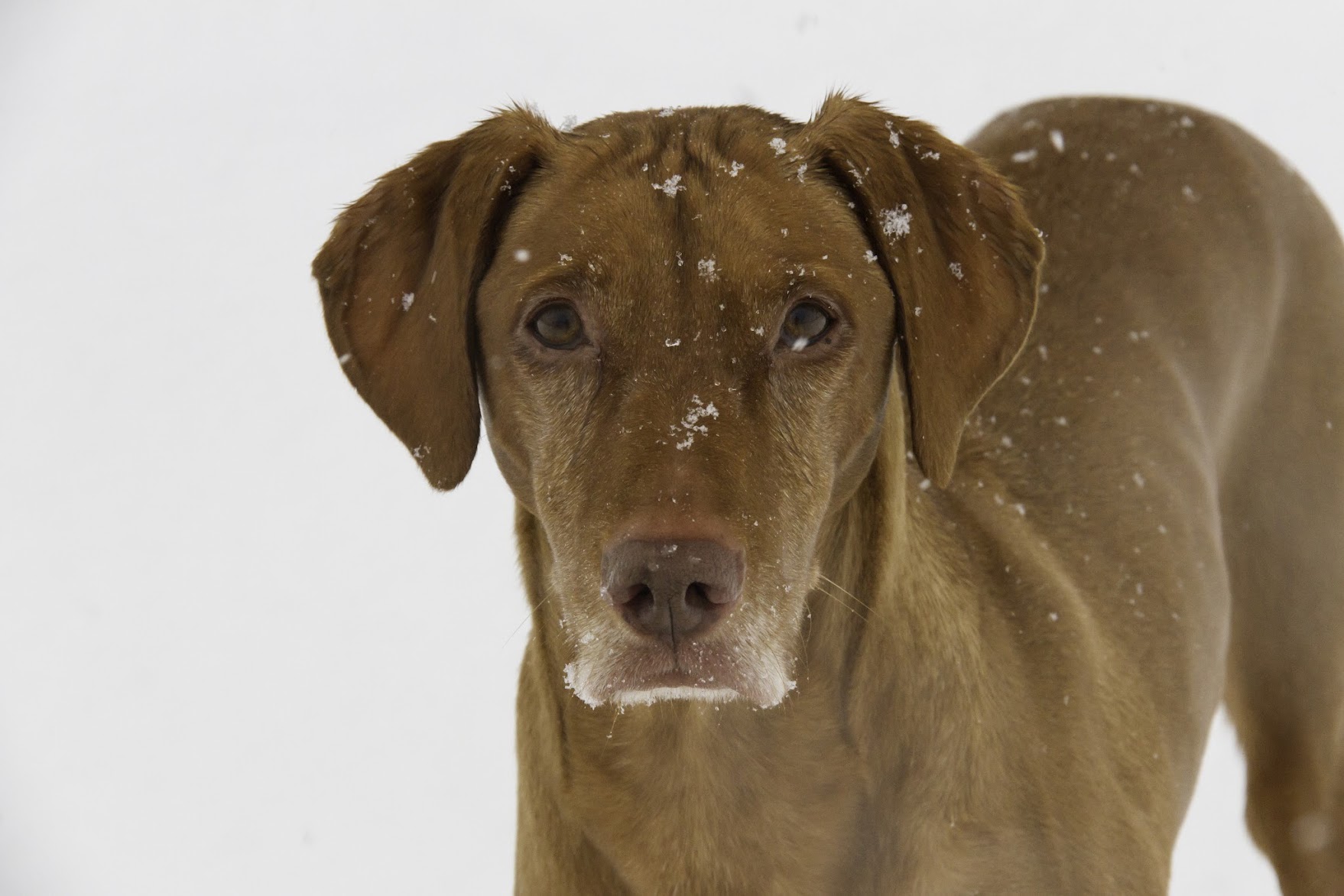 Alright, so, we’ve been absent from our blog as of late.  We promise it’s not you, lovely readers.  It’s us.  Well, more specifically, it’s life.  Life happened.  And it kept happening.  It happened so much that we were unable to keep up with posting here at Written Shots.  But we made life sit down and drink some calming tea and now life’s willing to work with us again.

Anne will talk about her life below (or whatever she chooses to add), and if you’re super interested in reading about what life and I were doing this past month or so, you can check out my personal blog.  But we’ll be getting back into the swing of things in the next few days, so prepare yourselves for more Written Shots goodness!

Aww life, you just had to go and happen just when I thought everything was going great…. I do believe it’s called Murphy’s Law.

So as you may have guessed life happened for the space of two weeks and left a disaster behind for me to clean up. Now that the cleaning is mostly done it’s time to get back on the horse and ride out for better pastures. Just joking! Kate and I will be back to posting as soon as we are able and I finally got my Tumblr up and active (in other words I queue it up about once a week). Check it out at Chimeric Reflections. Otherwise you can follow what randomness and photos I post about my daily life and trips on my Facebook: Anne Vornbrock or if you are here for just the photography you should check me out on G+ and if you are here for the photography and you are not on G+….. YOU SHOULD BE! I have been thinking of starting a personal blog…. but thats one more thing to the list. I will think about it some more and let you know if it ever bears fruit.

Keep a camera ready, but dont forget to enjoy the moment~